My name is Simon Jones. At the tender age of 16 my mother, sick and tired of me hanging around the house sent me on a YHA caving holiday. Since then I have been obsessed by holes in the ground. I joined my local caving club; Unit 2 Cave and Mine Research. This changed names a few years later to Wealden Cave and Mine Society.

Here I learnt the basics and gained experience. My thanks go to those who helped me along; Peter Burgess, Trevor Gibson-Poole, and Graham Christian to name but a few. Underground exploring is not for the faint hearted and is not a hobby to do without knowledge, experience and the correct equipment. Should this site tempt people underground please DO NOT! The first step is to contact your local club of which there are many around the country.

In 1991 I had my first trip to Cornwall. We visited several underground sites including the then working South Crofty Tin Mine. Soon after that I gained regular access to the mine thanks to making friends in the Geology department. From then to its closure in March 1998 I was a confirmed regular taking many photographs in the extreme conditions the mine offered.

I became a frequent visitor to Cornwall taking photographs for the Bob Acton series of books “Exploring Cornish Mines”. The time spent wandering around the dramatic Cornish Mining landscapes trying to control a bored dog, clutching book manuscripts and taking photographs were some of the best days of my life.

This began by chance, I purchased a copy of Exploring Cornish Mines Vol 1 and was very impressed with the way the book was written and put together. However, I thought the photographs did not do the book justice. Cheekily, I phoned Bob and suggested for Vol2 I could do better, surprised and taken aback, he agreed to give me a go.

We did a total of four volumes together along with two Tramway Trails books. So easily my life could have gone in other directions, for the chance Bob gave me I will always be grateful. I have been also featured in other books: The Cornish Arsenic Industry by Bryan Earl and Castle-An-Dinas Mine by Tony Brooks. The most recent addition is Mining in Cornwall and Devon by Roger Burt, published in 2014. 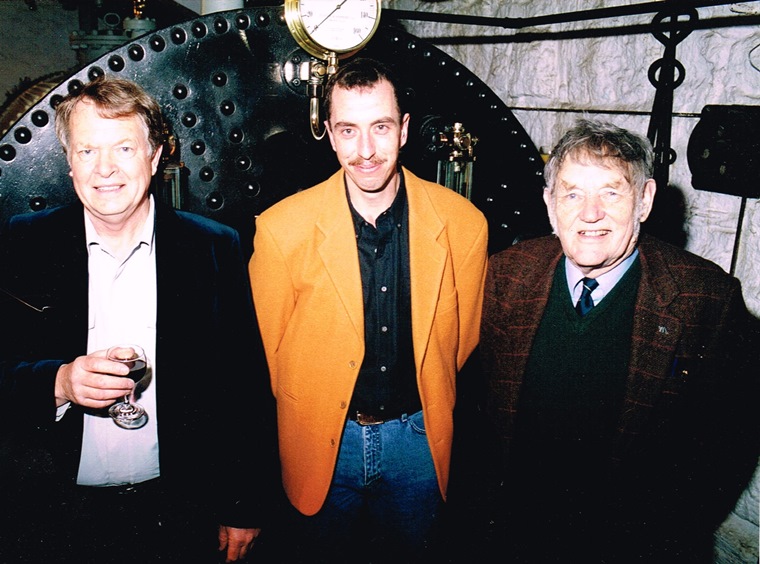 My almost monthly visits are spent carrying excessive amounts of camera equipment around the extensive surface remains in the area with my Cornish fiancée Tracy.

On other occasions I am hanging around on ropes and exploring the quiet subterranean history of Cornwall with my long suffering underground companion Dave.

Long may it continue…… 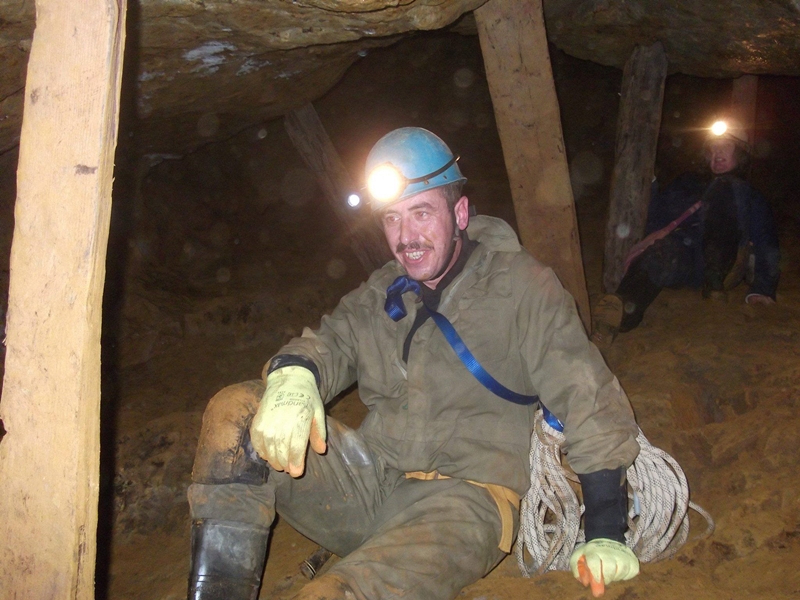 A picture of me (Simon Jones) taken in Tywarnhayle Mine in late 2013. 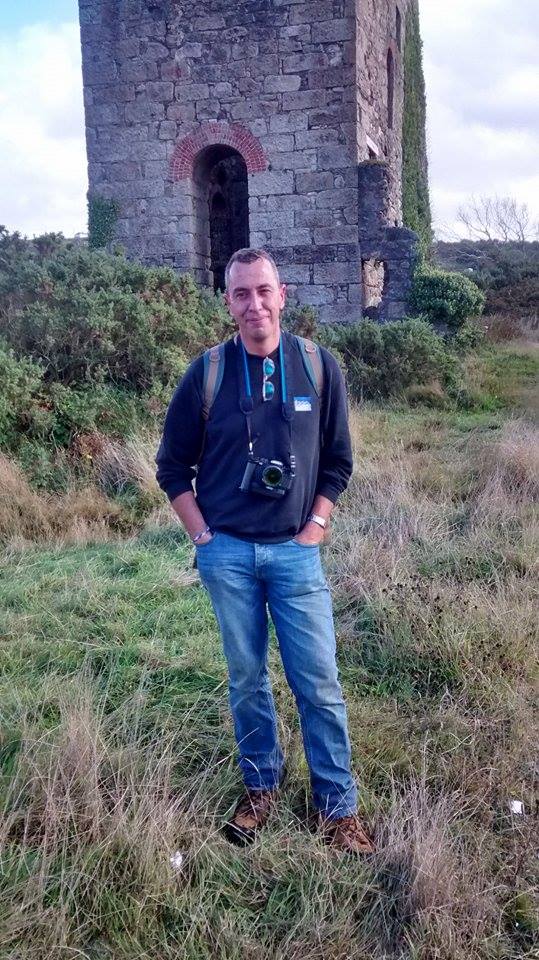 A picture of me (Simon Jones) taken by my partner Tracy in September 2014. I am standing infront of the engine house at Harriets Shaft Dolcoath Mine.

Finally, a picture of my darling wife to be. Someone that means more to me than anything. She has walked with me, talked with me and gone underground with me. It was her idea to link this website with a Facebook page, and I love her very much. 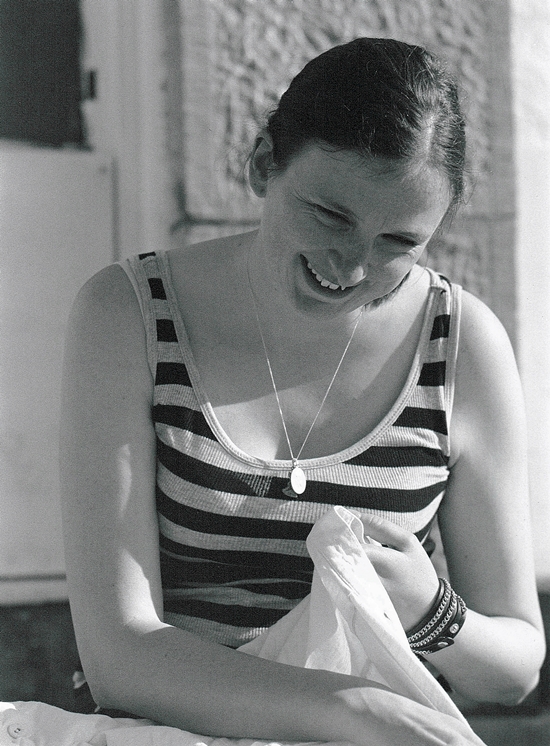