This page St Austell Mines covers the mines and opencast workings in the St Austell area of Mid-Cornwall. This is an area I have not spent a lot of time around, however that will change in the following months. The area is predominantly known as a producer of China Clay, by the mid 19th century 65,000 tonnes of china clay were being mined every year.

There are also the remains of many great mines: Fowey Con­sols; Great Pol­gooth Mine; Great Dow­gas Mine; South Pol­gooth Mine; St Aus­tell Con­sols to name a few.
Fowey Consols alone produced in excess of 300,000 tons of Copper. 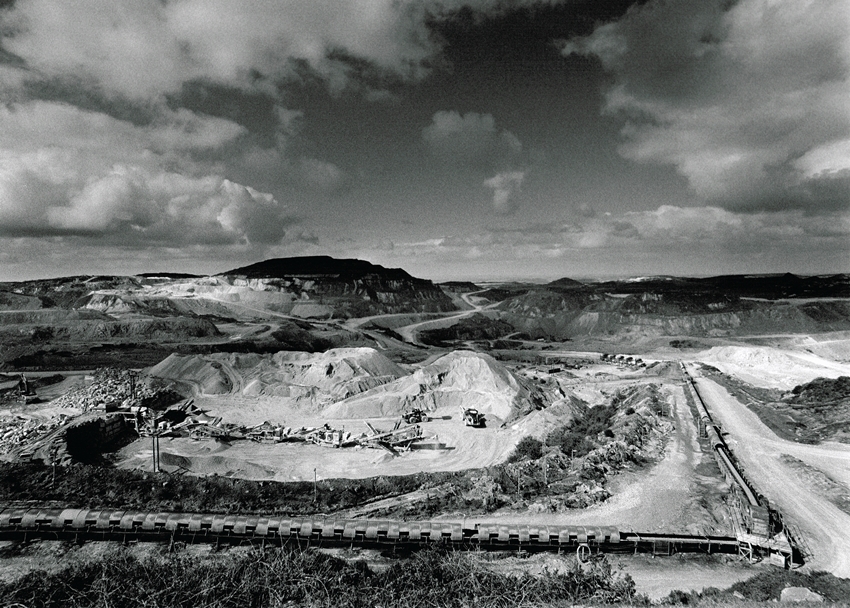 In 2016 I was very lucky to investigate several used pits in the St Austell Area. There is now a significant set of pages containing over 200 images which are well worth a look. To see the full set of pages follow this link: The Clay Area St Austell Mines 3: There are two pages of images dedicated to the Castle-an-Dinas Wolfram Mine. It finally  closed in 1957 after a 40 year life.

I visited this site in 1997/8 to take images for Tony Brooks for use in his book on the Mine’s history. The remains on site were considerable with many building survivals, the atmosphere of the site was considerable, and the photo opportunities were many. In fact, I perhaps went overboard with the images I took, but the site was unique and the weather for photography was perfect, so I went for it.

To see the full set of images follow this link: Castle-an-Dinas Mine Galley 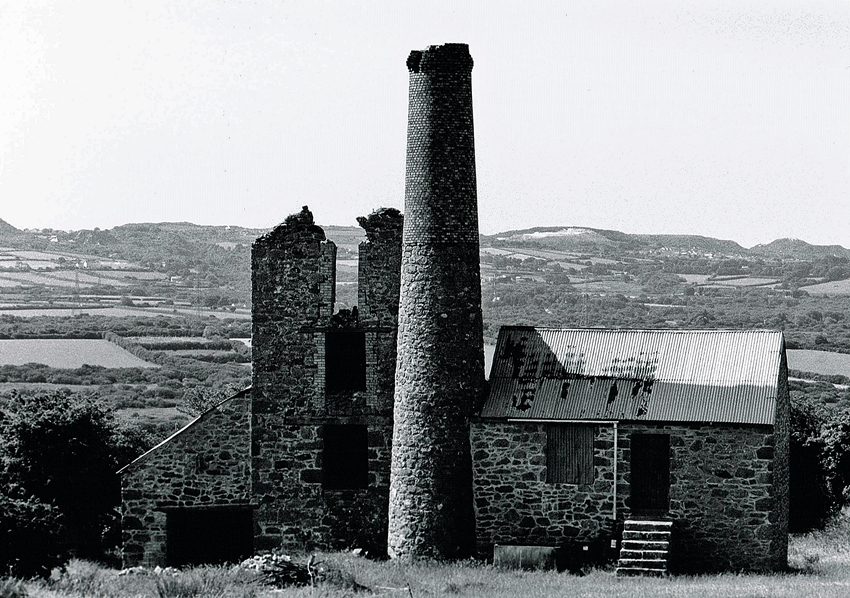 St Austell Mines 4: On of the remains in the St Austell Mines Area. This is an image of Belowda Hill Mine , this worked from 1872-1902 producing 53 tons of Tin and some Wolfram. St Austell Mines 5: A closer image of the small engine house this has now been renovated in 2016/17.

On the southern flank of Belowda Beacon there are two forgotten Clay Pits hidden by trees. On the road to Tregonetha there are the gaunt remains of the Clay processing building. 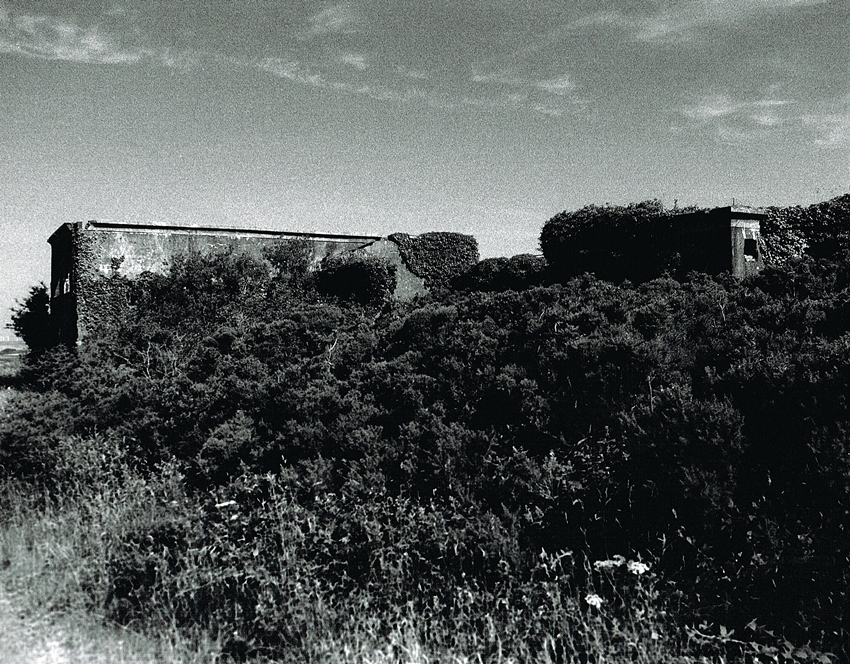 St Austell Mines 6: These are the ruins of the China Clay Processing plant on Belowda Beacon. St Austell Mines 7: It’s an impressive building which dates from 1909-1912 when the site was worked as the Belowda Tin & China Clay Mines. 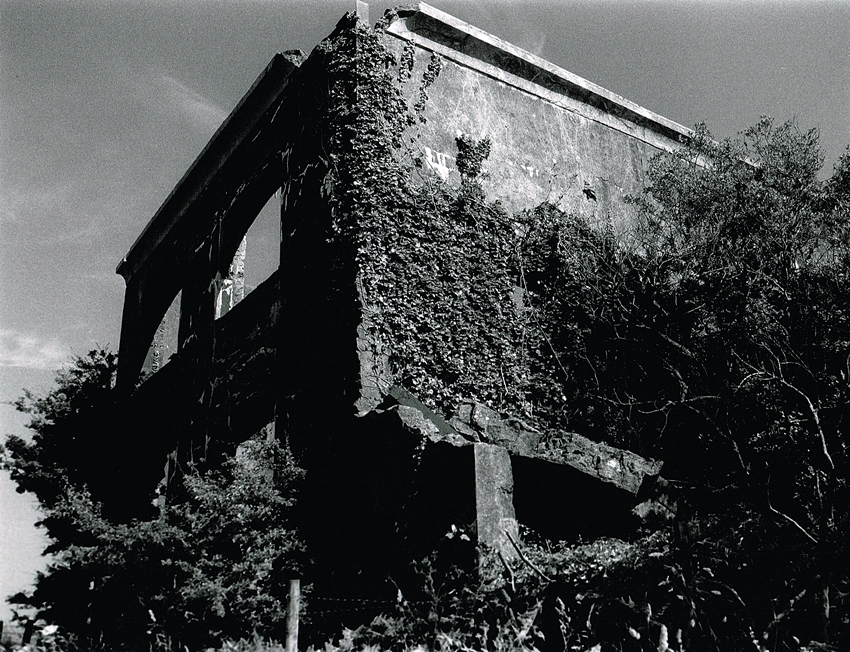 St Austell Mines 8: First recorded output occurred in 1858. In the trees behind the main buildings are two flooded pits. 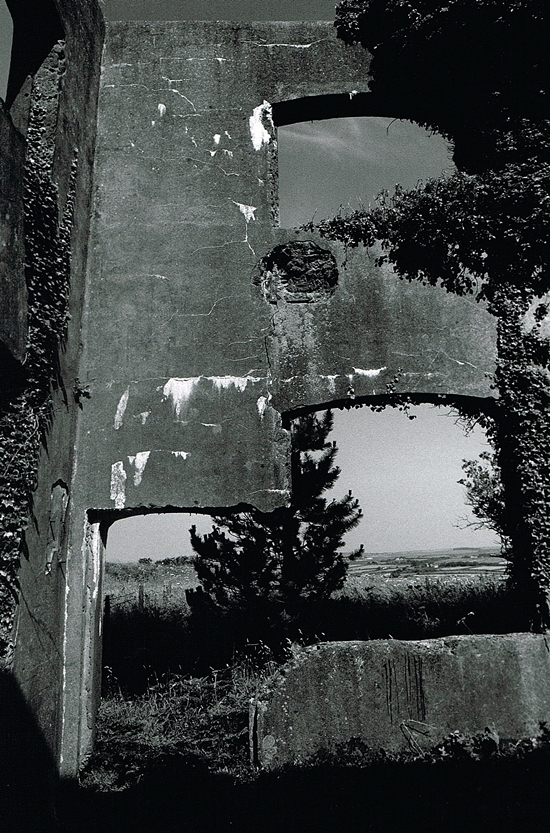 St Austell Mines 9: This is one of the doorways into the processing building. On the floor there were several machinery mounts still in place. 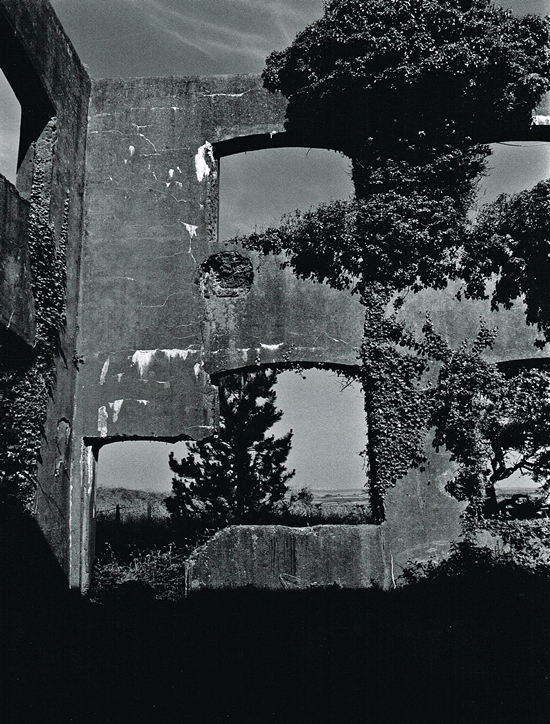 St Austell Mines 10: Another wider view of the doorway. St Austell Mines 11: A final image of the interior, it must have been quite impressive in its day. 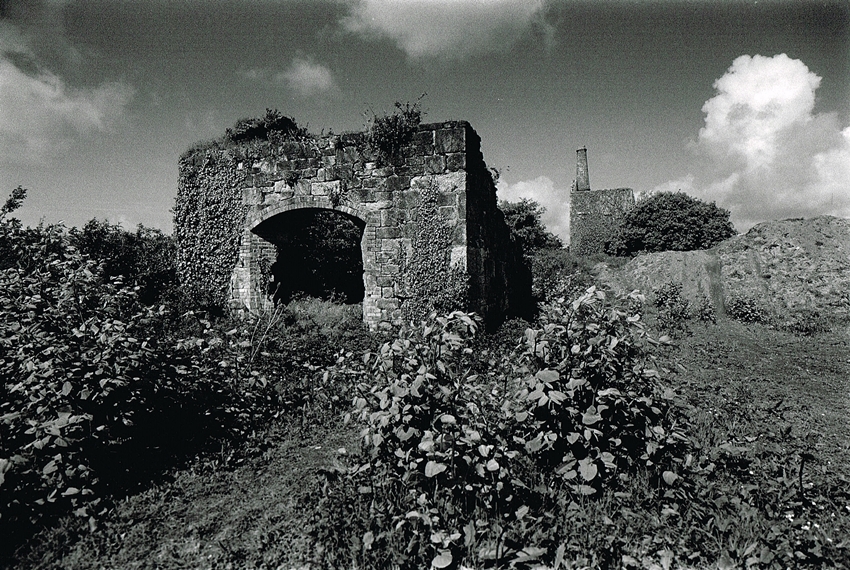 St Austell Mines 12: The Pumping Engine House of South Polgooth Mine. This mine worked during 1830 – 1882 producing 149 tons of Tin. In the foreground are the impressive remains of the Brunton Calciner on the site.

To see more images follow this link: South Polgooth Mine 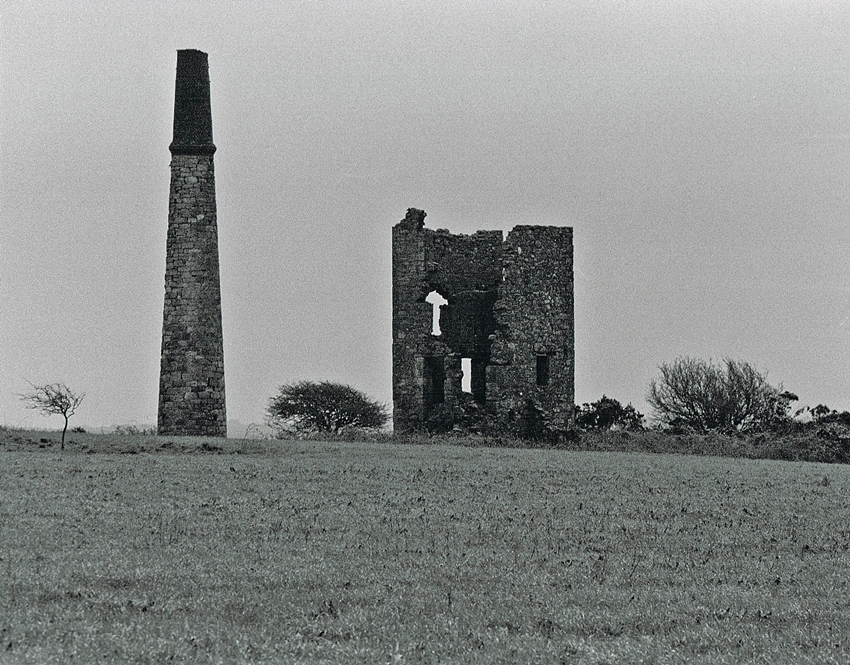 St Austell District 13: This is the Stamps Engine House of Ventonwyn Mine. The mine worked from 1903-1907 producing 138 tons of Tin. It is situated on private land north of the A390 to St Austell.