Cornish Mines Book List: Having been privileged to take photographs for the Exploring Cornish Mines series of books these are the most common sources of information I use for the images on the website. I have quite a library of books available about Cornish Mining and these have contributed information to the extensive text on the pages.
The list below contains the most used books: 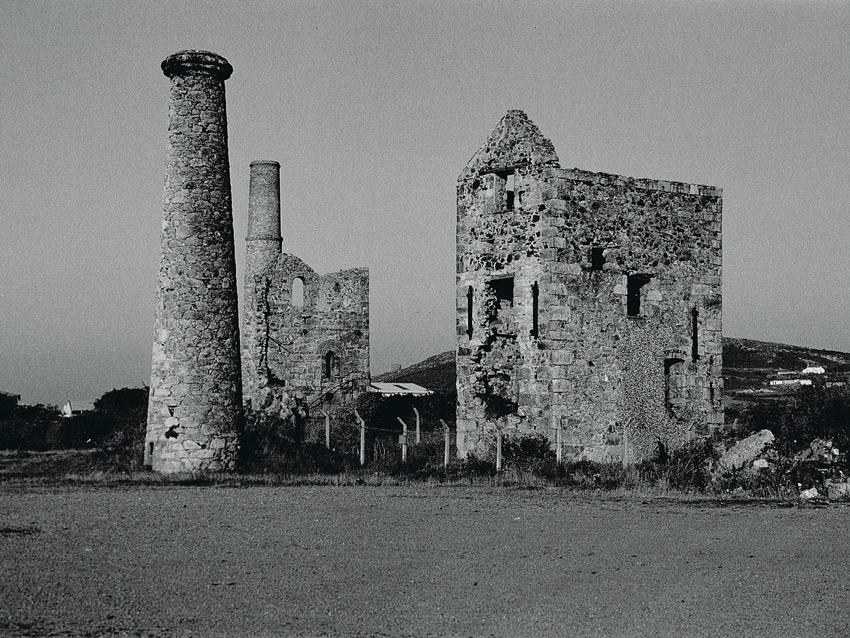 Cornish Mines Book List 1: The pair of engine houses at Chapple’s Shaft Cooks Kitchen Mine. On the left is the stack for the Pumping engine lacking its brickwork top, the Pumping house on the right has the smashed front wall where the cylinder was removed, the Whim house in the centre has lost one of its walls. These have now been renovated in 2016/17.

I spent some of the best times of my life taking the pictures for these books, I would recommend them to anyone with an interest in Cornish Mining. Cornish Mines Book List 2: Looking back at Harvey’s 85″ Pumping Engine House on Great Wheal Busy, in the foreground is the Bruton Calciner. 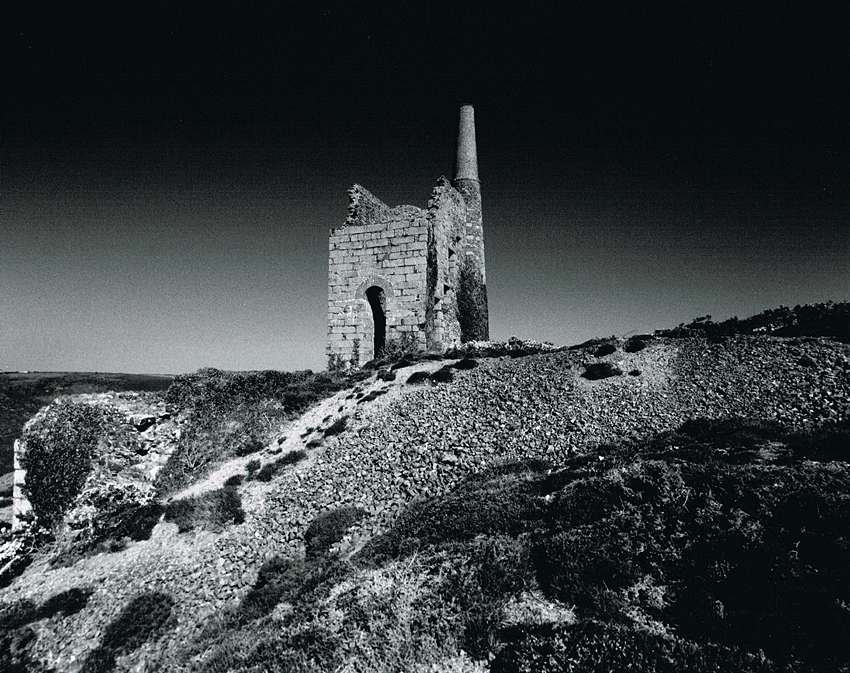 Cornish Mines Book List 3: John’s 70″ Engine House at Tywarnhayle Mine built in 1861.This house is perched on the edge of the hill surrounded by a classic Cornish Mining landscape. 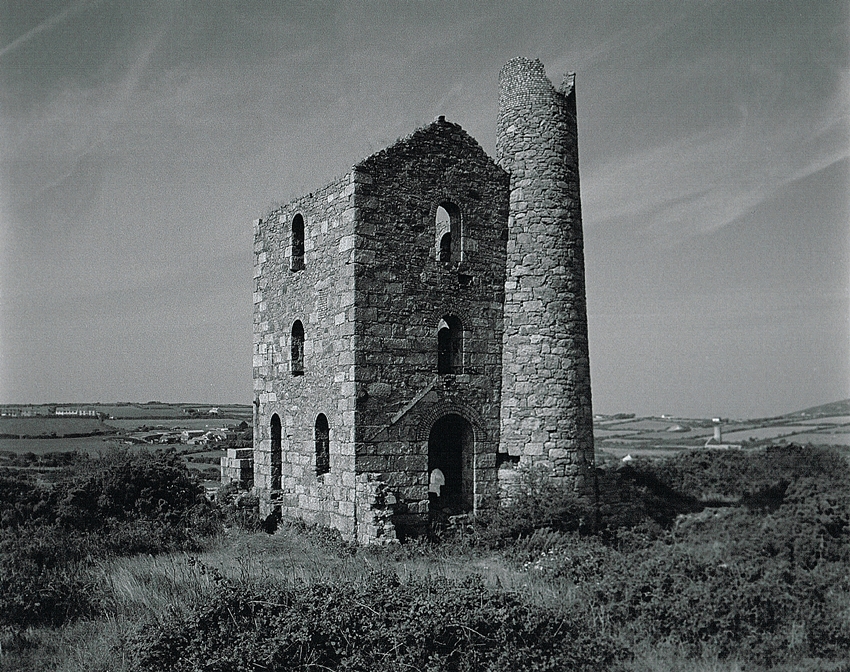 Cornish Mines Book List 4: The New Stamps Engine House at Wheal Grenville Mine, it held a 36″ engine. The roof line of the Boiler House can be seen on the wall.

I have built up my library of books over many years. Some brought from local shops, some from ebay and some from “Moore Books” who I can thoroughly recommend.