China Clay Home: The China Clay Area around St Austell has always held a fascination for me, but I have never had the chance to explore. In recent years I have made a few contacts and I have had the chance to wander the vast wasteland of pits and dumps.

The following pages mainly contain images taken on private land. All my visits have been arranged through the proper channels. Health and Safety Rules being observed at all times.

My thanks go to Huw Eriksson for all the weekends he gave up for me in 2016 and the fun we had. Also to Matt Cheeseman for arranging a very interesting afternoon for me and Tracy. The skyline around St Austell is dominated by the huge peaks of China Clay Sky Tips. These are known as the Cornish Alps, they are the visible remains of the vast Kaolin deposits that were initially exploited in the early C19th. These man made mountains are the remains of the processing cycle. This produced five tonnes of waste containing mainly quartz and sand to every tonne, of refined China Clay. In the following years the business boomed with many pits employing seven thousands workers. The production average was 65,000 tonnes of China Clay (Kaolin) every year. 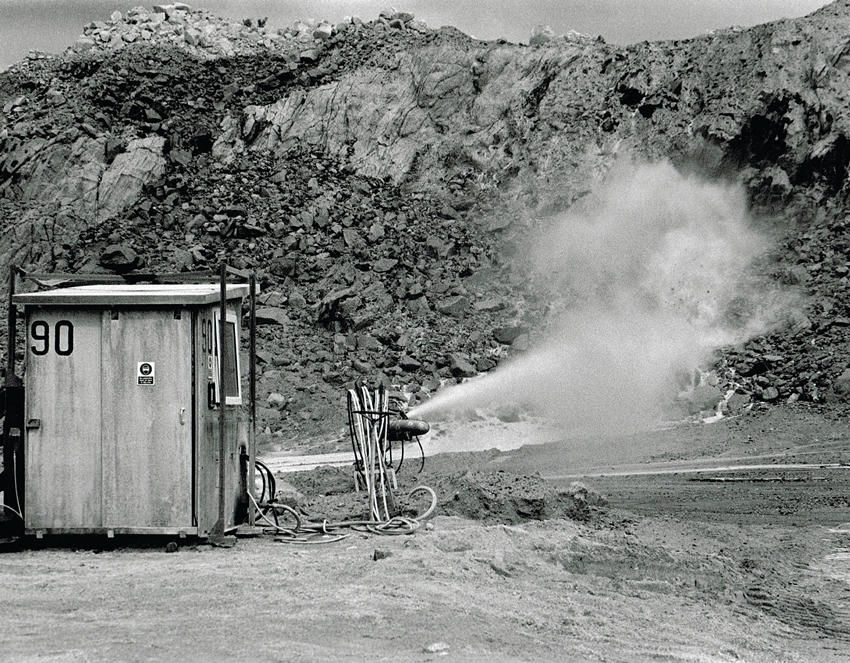 China Clay Home 2: A monitor at work in Littlejohns China Clay Pit. The operator is in the reinforced hut because of the danger from flying debris.

China Clay was mined by spraying the walls of the pits with high pressure water hoses. This is, a technique which is still used today.

By the early C20th Cornwall was producing approximately 1 million tonnes every year. This was around half of the world’s China Clay requirements. Exports went all over the world from harbours such as Charlestown.

Today Imerys, who purchased English China Clay in 1999 still operate in several pits employing around 2000 staff. The UK is still the world’s third largest producer after the USA and Brazil.  In the modern world Kaolin still has a wide variety of uses in: Paints, Rubber, Plastics, Sealants, Animal Feed and in the Pharmaceutical industry. The waste products are now used in concrete,building blocks and aggregate materials. China Clay Home 3: In Greensplat Pit these are Thickening Settling Tanks. From here the processed clay slurry would be pumped to the driers. 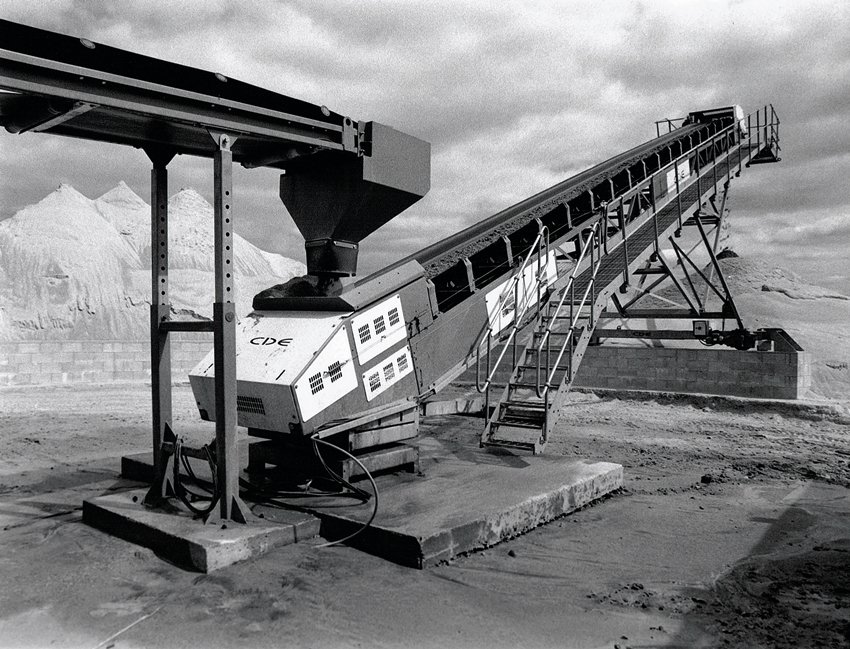 China Clay Home 4: Located in Greensplat Clay Pit. This is one of Goonvean Aggregates newest additions, a fully automated sand processing plant, this is the main conveyor. In the background are the processed aggregates ready for bagging. 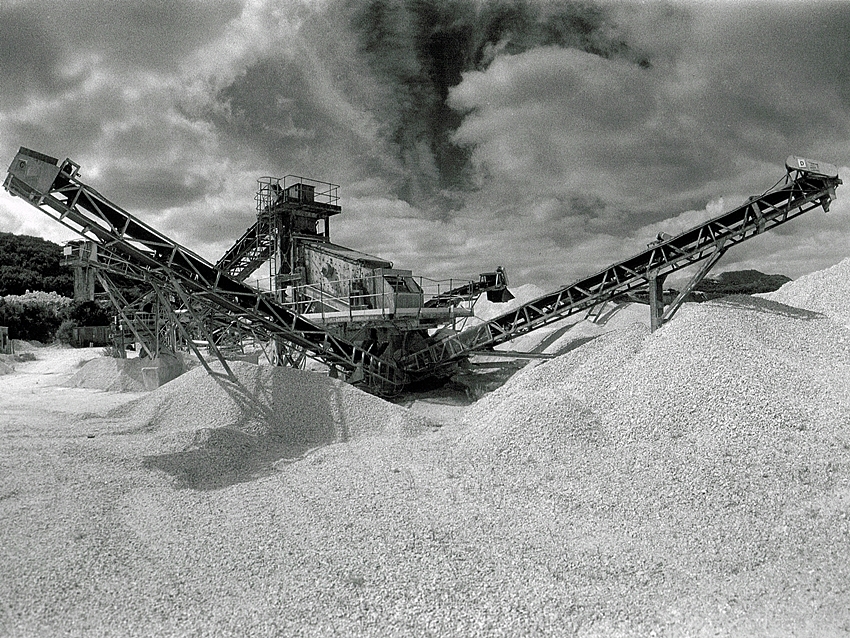 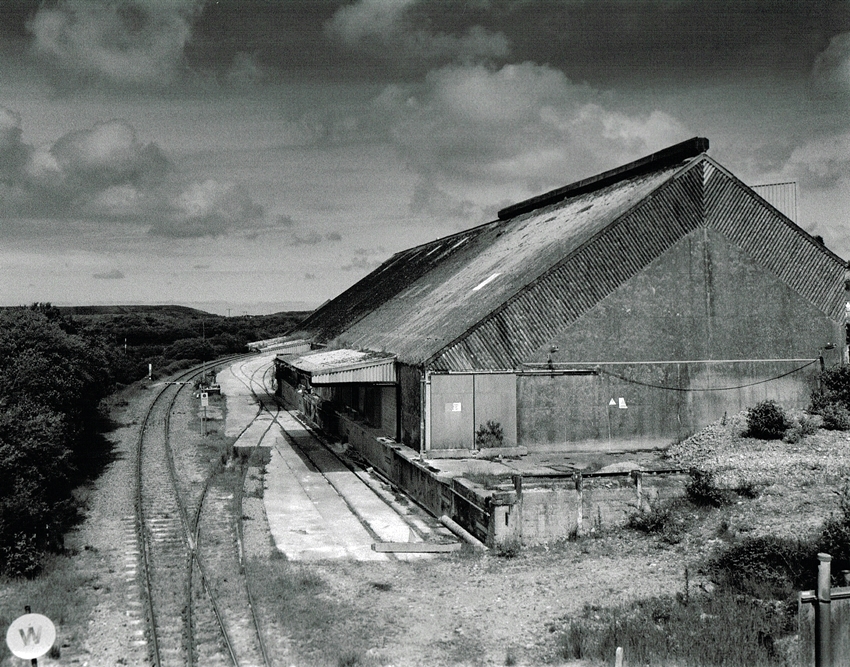 China Clays Home 6: The Treviscoe junction and rail loading area at Little Trevisco. This is currently disused, when in use processed China Clay would be loaded into wagons to be transported away to the coast for loading into cargo ships. 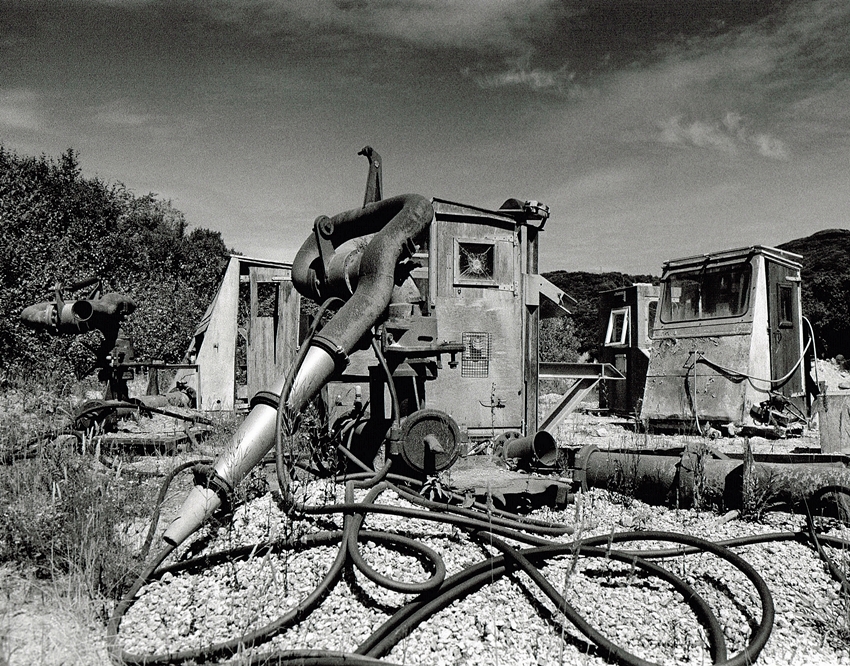 China Clays Home 8: Disused Monitors and Cabins, abandoned in one of the Clay Pits. Very often the pits would be full of old machinery. 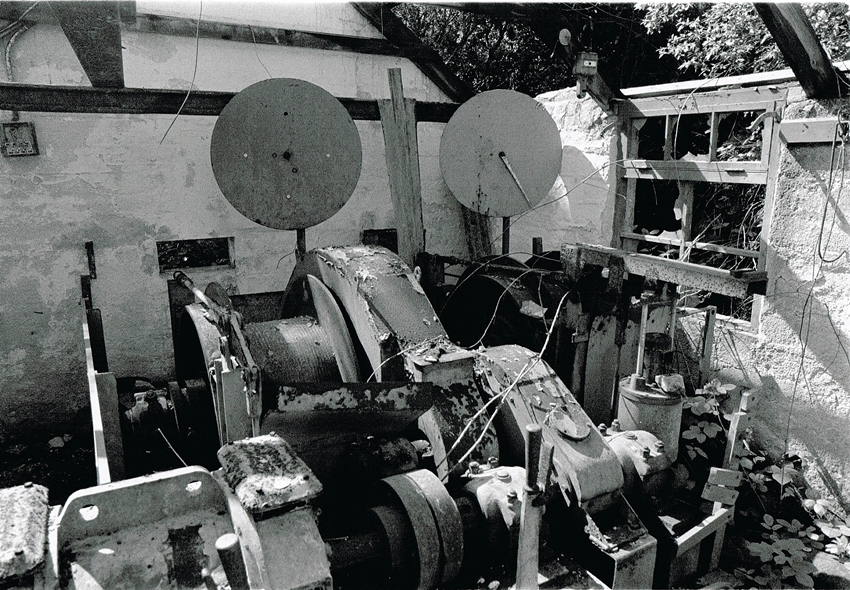 China Clays Home 9: In a derelict building I was amazed to fine this old winder. Once used to drag the China Clay from a working pit. It is a remarkable survival. 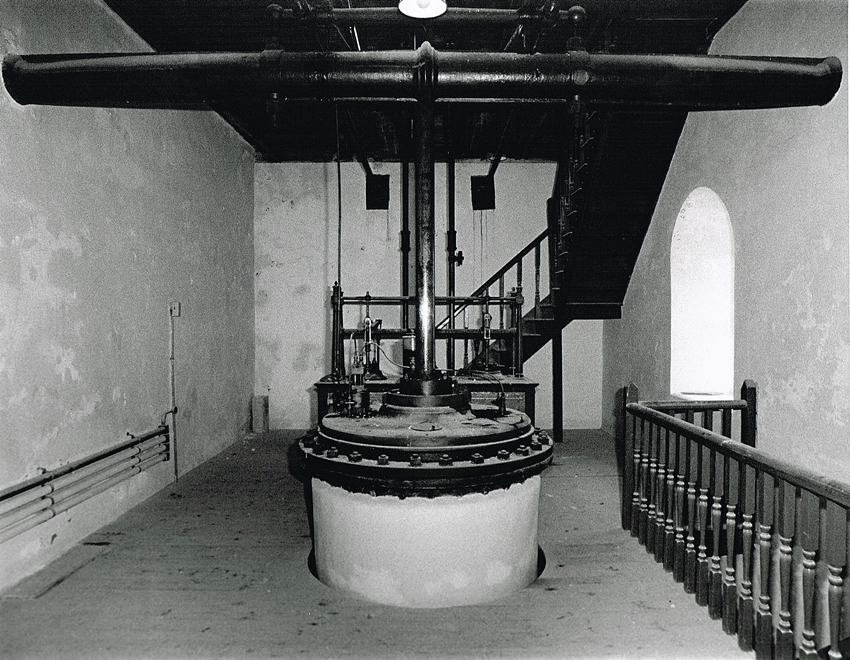 China Clays Home 10: The Parkandillick Cornish Engine is a typical medium-sized Cornish beam engine. It was employed here until 1953, pumping slurry from the china clay pit up to the mica drags or settling tanks. Like other Cornish engines in ‘the Clay’ it worked first at a tin mine before being moved to Parkandillick in 1912. This is the Middle Chamber showing the top of the cylinder, the house is on private land. 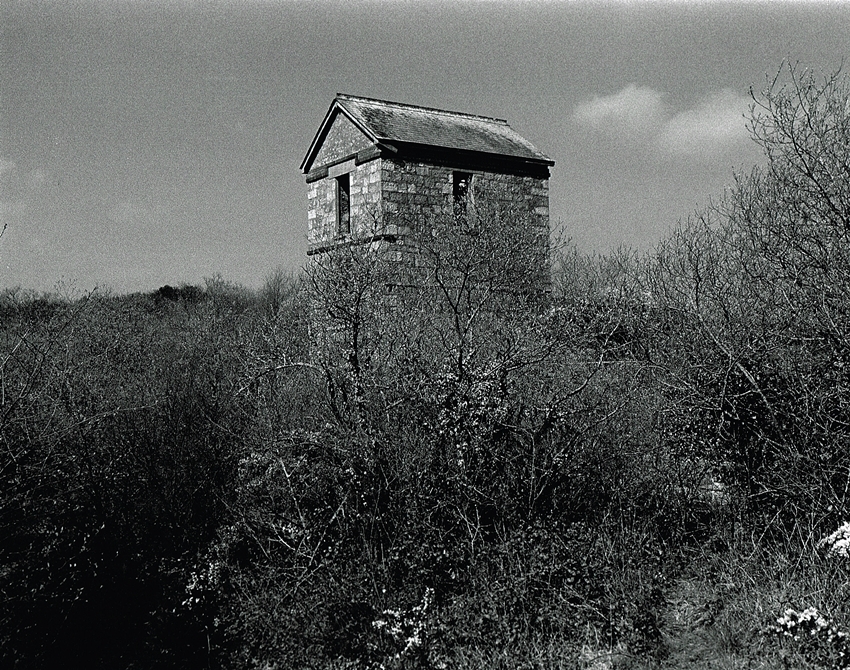 China Clays Home 11: The still roofed engine house at Carpalla contained a 40″ Pumping Engine built by Harvey and Co in 1863. It was moved here from Thomas’s Shaft of West Kitty Mine in St Agnes in 1913. This engine worked until 1944. Consequently in 1952 it was purchased by the Science Museum and put into storage where it remains to the present day.

I had a great time around the China Clay Pits. The whole area is a treasure trove of old buildings and pits. I am currently trying to negotiate access to many other sites.

These sites are on private property. Most importantly they should not be entered without permission, a suitable escort and health and safety equipment.