South Crofty Robinsons Engine House: This is the introduction of three new galleries looking at Robinson’s Engine House. I was lucky to arrange the day there with the help of Lizi O’Hara in 2016, she kindly left me alone in the house to take my pictures and to soak up the amazing atmosphere in the building. I had seen the engine before Heartlands had moved onto the site, much had been cleaned up but it was a shame proper renovations could not have been carried out. There was a hope one day it could be brought to steam, the money was there at the start, but things never got past the planning stage.
This page gives a brief history of the Engine’s life. 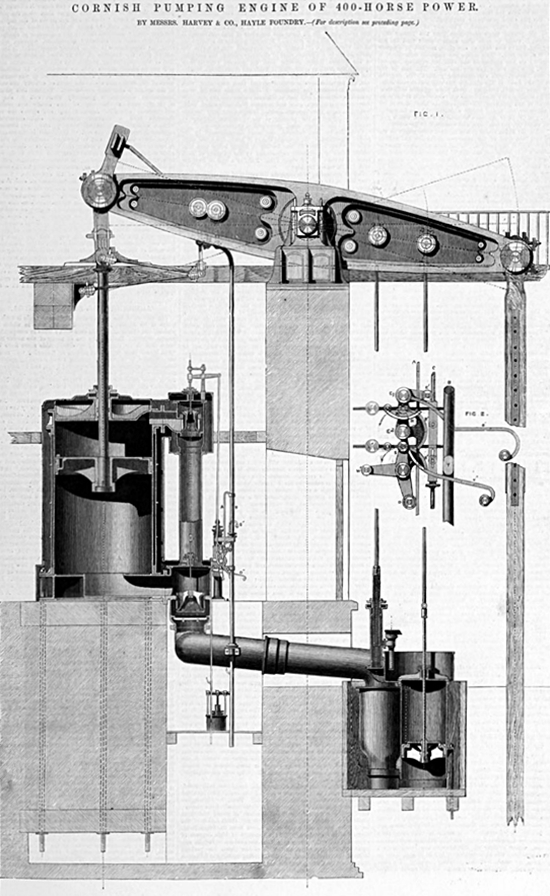 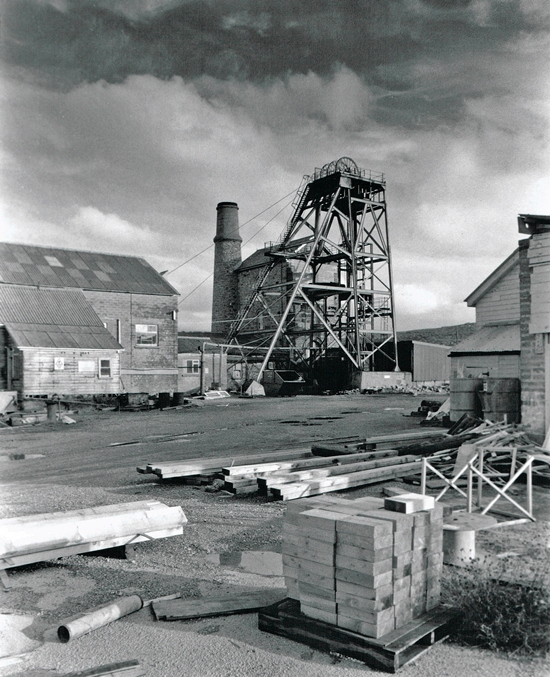 South Crofty Robinsons Engine House.1 – This was taken whilst the shaft was still in use, it was finally retired in 1996.

The engine house in the centre of the image is the home to a 80″ diameter cylinder Cornish Pumping Engine. It was built in 1854 by the Copperhouse Foundry in Hayle, designed by Samuel Gross. The engine has the distinction of being the last Cornish Engine to work on a Cornish Mine, it finally finished working at 1.05pm on the 1st May 1955. 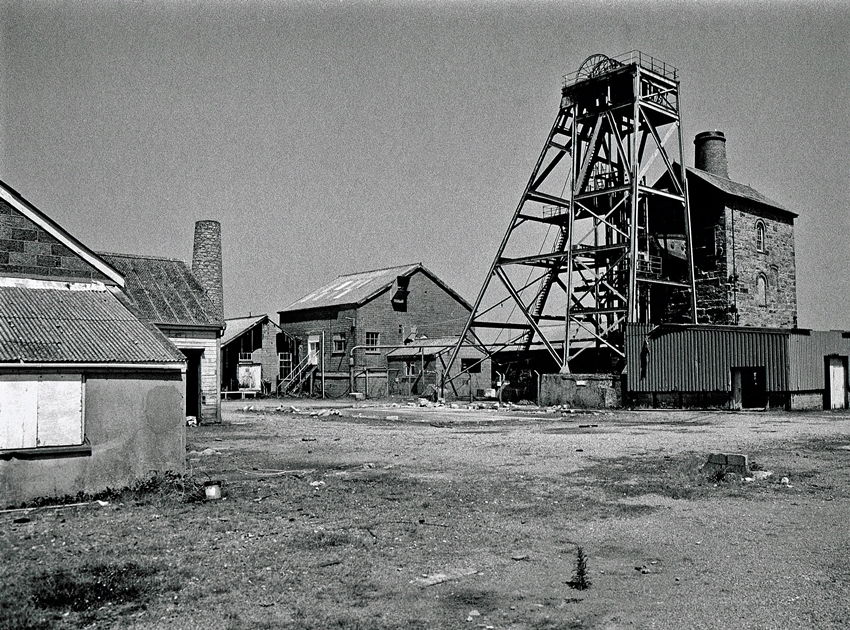 Robinsons Engine House Home.2 – The view of the site in 1997/8 after South Crofty had moved operations. The wire ropes had been removed, at this time the vandals had not caused much damage.

As with most Cornish Pumping Engines it had a varied life, as one mine closed the equipment was often purchased by other mines for a knock down price. Although the engine is huge and complicated they were designed with the idea that it could be easily dismantled and transported to another location, although meant to sound manageable the Beam alone weighs 38 tons.

The first mine the engine worked was Alfred Consols, at a cost of £3,400 including boilers. It remained here from when it first worked in June 1855 to 1864 when it was sold to Crenver and Abraham Mines. The mine closed a few years later in 1875, the engine remained on site until 1881 when it moved to Tregurtha Mines near Marazion. It was equipped with a new cylinder made by Harvey’s of Hayle after the previous one had been damaged when a main pump rod failed.
The engine remained here throughout a fire in which it was nearly destroyed, several periods of working and several of sitting idle. In 1902 the engine was up for sale once more.

South Crofty completed purchase in 1903, the engine was destined for the new vertical shaft of the mine which was to be called “Robinson’s”. The engine started its work in 1906 in a new Engine House built by J & W Gay for £1,222, for another 50 years the machine worked by night and by day. When decommissioned, the engine was drawing water up the shaft from a depth of 337 fathoms below the adit. It would work at around 5 strokes per minute in which it would draw up approximately 310 gallons of mine water. 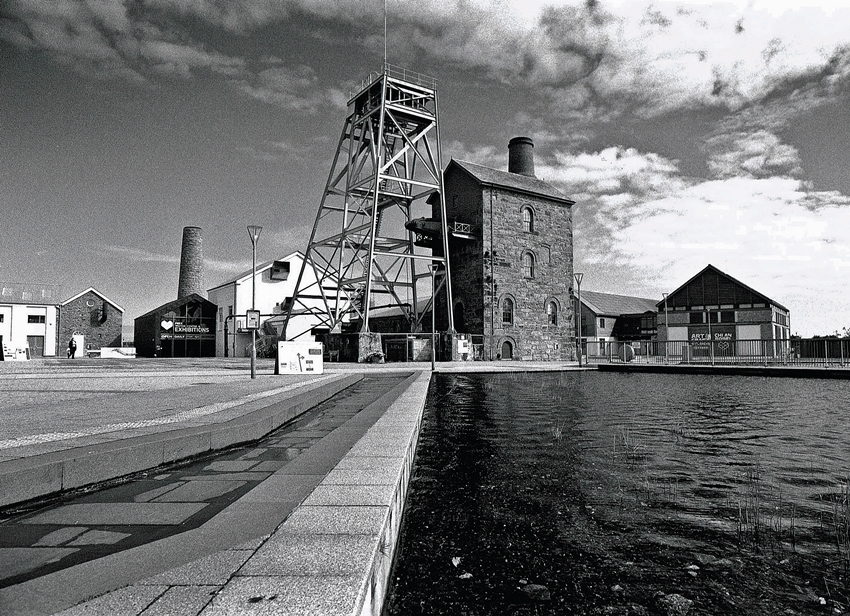 Robinsons Engine House Home.3 – Taken in 2016 this shows the site as it is today, renamed Heartlands.

Throughout its life this wonderful piece of machinery has had many names: Davey’s, Pelly’s, St.Aubyn’s and finally Robinson’s Engine.