Wheal Jane Mine is situated in the parish of Baldhu. Mining in this area can be traced as far back as the mid 1700’s. These and the next few pages are new with more content and information about the mine.

In the early 1860’s East Wheal Jane was born from the amalgamation of several smaller mines, the mine was rich in minerals. By 1884 mining in the area came to an end, the mines had been closed. The Tin price at the time was low and much investment was required to modernise the mines. In this period of operation over 3,000 tons of black tin, 740 tons copper ore, along with significant quantities of Lead, Silver, Zinc and Arsenic had been produced.

In 1906 a new company Falmouth Consolidated Mines was formed and Wheal Jane and its neighbours were re-opened. The mines were considerably wet at depth, the pumping costs were very high even though electric pumps were used. After significant investment the mine closed again after 10 years with only a small amount of production forthcoming. Over the next decades as recovery techniques improved many of the mine dumps were re-worked for their Tin content. 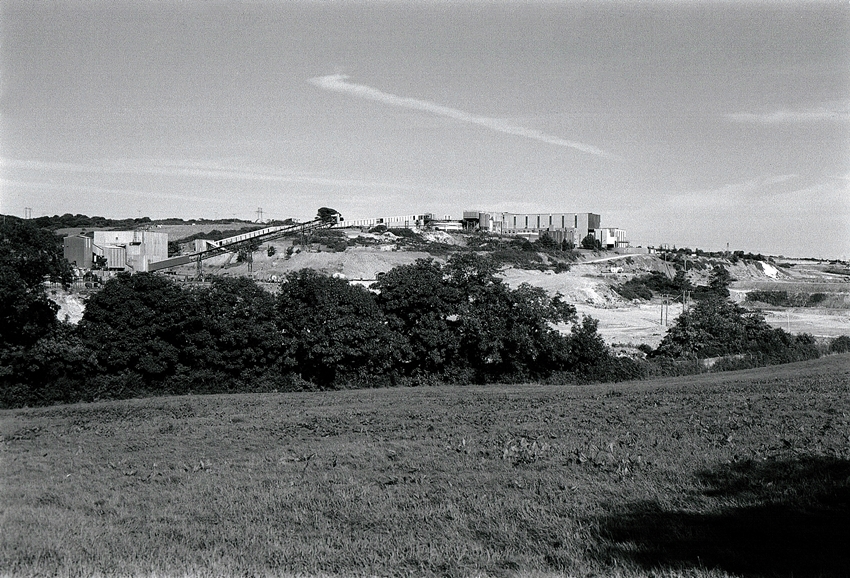 Wheal Jane Mine 1: A view of the Wheal Jane Processing plant when operating. 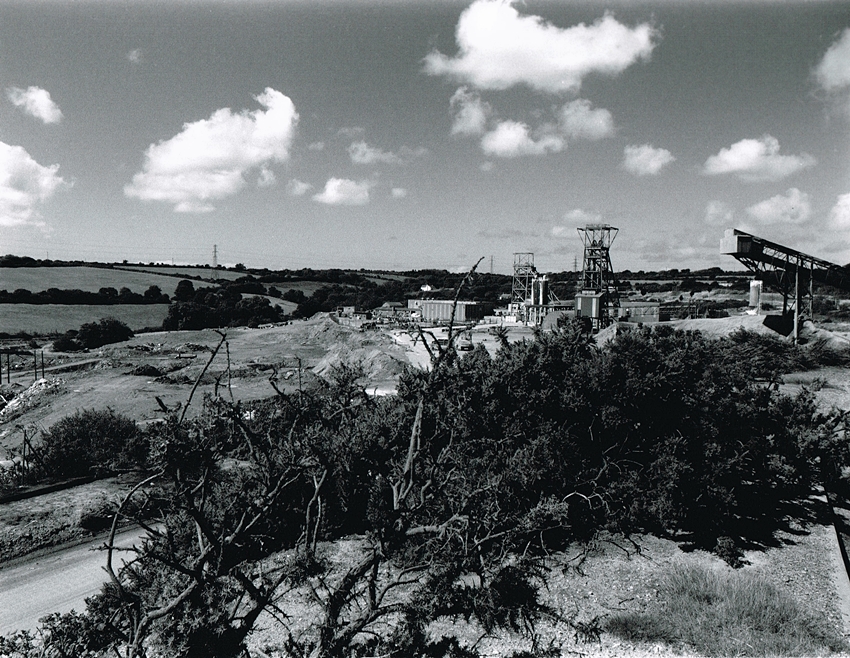 Wheal Jane Mine 2: This image was taken in 1993 shows the twin shafts of Wheal Jane, No.2 and Clemow’s. These headframes have since been removed, to the right is the conveyor from the crusher house.

Consolidated Gold Fields investigated the property in the 1960’s and the mine was re-opened in 1969 at an estimated cost of £6 million. A new shaft (No2) was sunk whilst Clemows Shaft was also deepened and re-conditioned. Underground new tunnels were dug and services installed, on the surface a new mill and crusher house were built. In the following years the mine was taken over by Rio Tinto Zinc (RTZ). Production ceased in 1978 when the adjoining Mount Wellington mine was closed and pumping costs increased dramatically. Production resumed in 1980, then came 1985 and the Tin Price crash caused by the end of the International Tin Agreement.

Wheal Jane never recovered and the unprofitable mine was finally closed in 1991. The pumps were turned off in the following year. 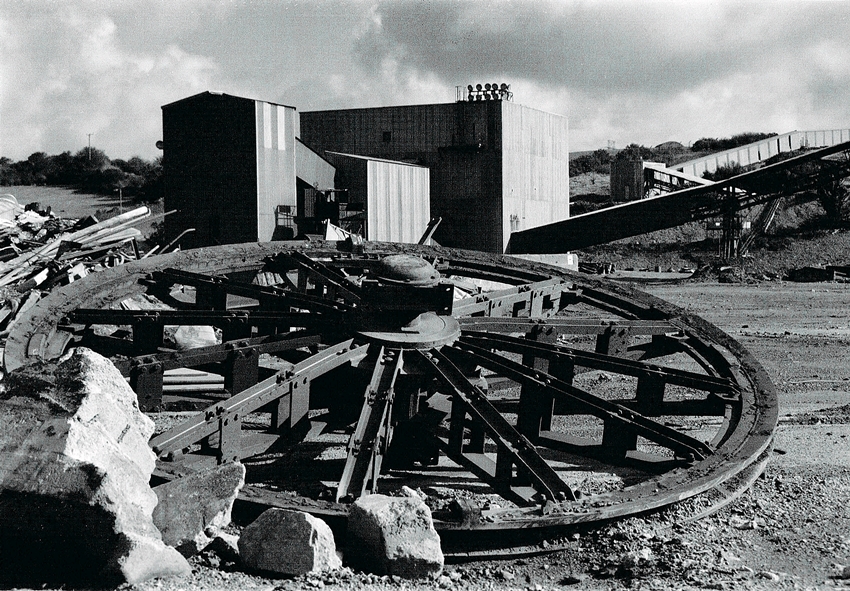 The production of the modern mine was impressive, the new mill gave a 70% recovery from the low grade ore.

In 1984 when the mine was at its height it produced: 1800 tonnes of Tin concentrate, 8000 tonnes of Zinc, 700 tonnes of Copper and significant amounts of Silver. A huge amount of development work had been carried out underground with passages large enough to accommodate Scoop Trams and remote control vehicles. The shafts: No2 finally reached a depth of 367m used for man-riding. Clemows Shaft was 514m deep and was used for ore haulage.

After a consolidation of the South Crofty operation after the 1985 Tin crash it was decided to close the mill on site and keep the Wheal Jane Mill running. The ore from the mine was transported by a fleet of heavy lorries. This remained in place until South Crofty finally closed in 1998, I had a tour of the site a few days before the last ore was delivered.

The site today is the home of The Wheal Jane Sustainability Project. This is dedicated to renewable energy production including: Geothermal, Hydro, Solar and Wind energy.