I was amazed walking around the village of Little Treviscoe. I could not believe how close the China Clay industry had encroached onto peoples lives and properties. So I thought I would include a page showing the industry current and disused around the village.

Treviscoe Pit was known to have been working in the early 1800’s the railway line here served both the Parkandillack and Treviscoe Pits. Extraction of China Clay from Treviscoe was suspended around 2012. I have been told that wet mining was re-commenced in 2017, so the site is now classed as active.

The village of Little Treviscoe is made up of around 30 houses and multiple Imerys offices. However the whole area is dwarfed by the Clay Driers, Processing Sheds, and disused pits and railways. 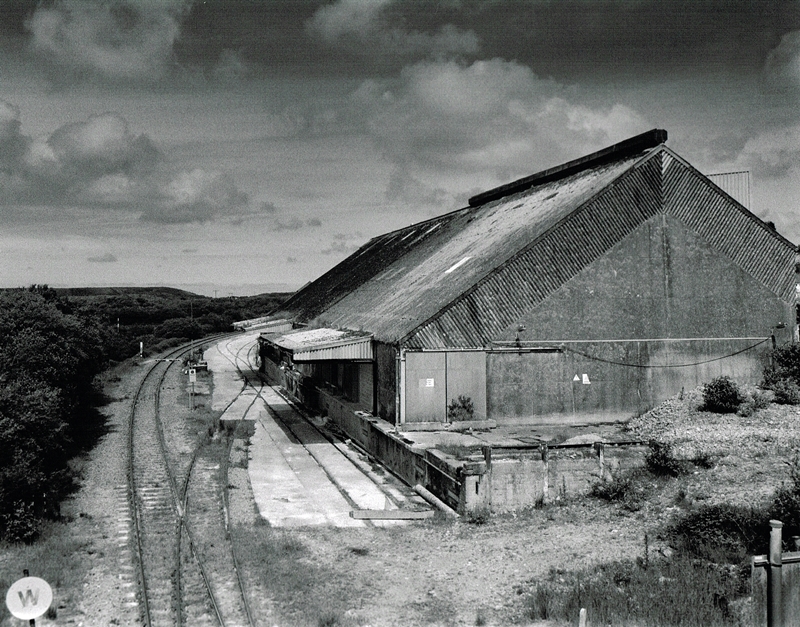 Little Treviscoe 1 – The Treviscoe junction and rail loading area. This is currently disused, when in use processed China Clay would be loaded into wagons to be transported away to the coast for loading into transport ships. 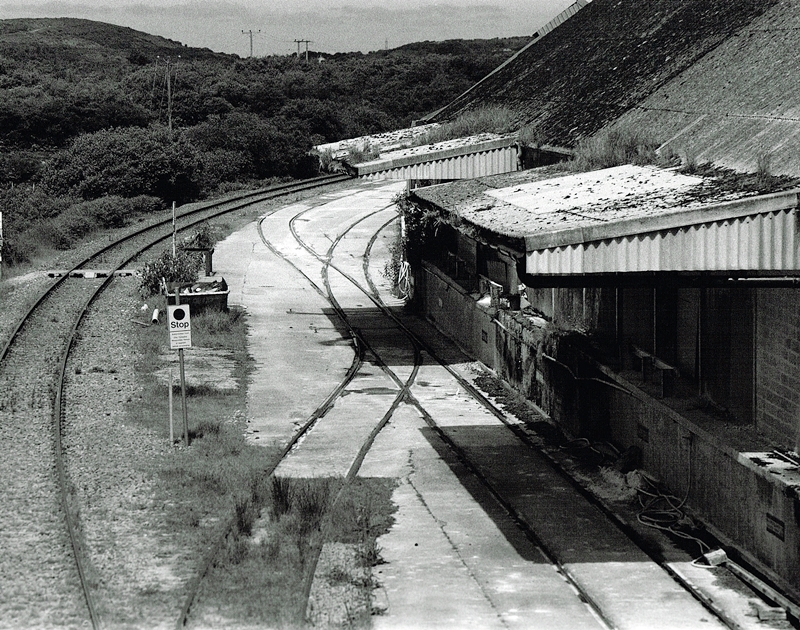 Little Treviscoe 2 – A closer view of the loading area, looking at the weeds on the track I would guess this has not been used for a while. Little Treviscoe 3 – A final images of the railway terminal showing how close the houses of the village are to the industrial areas. 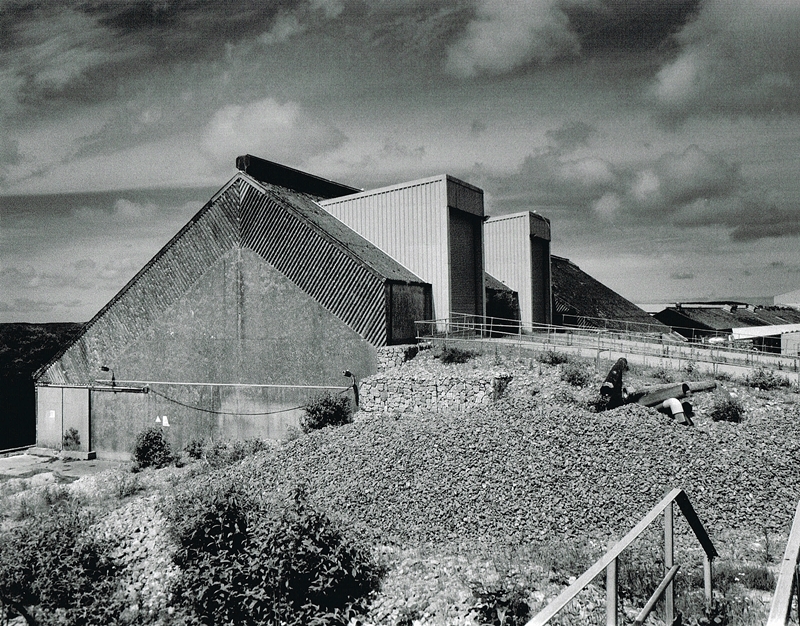 Little Treviscoe 4 – The storage area where the dried China Clay would be held until it was loaded onto the wagons for transportation to the coast. 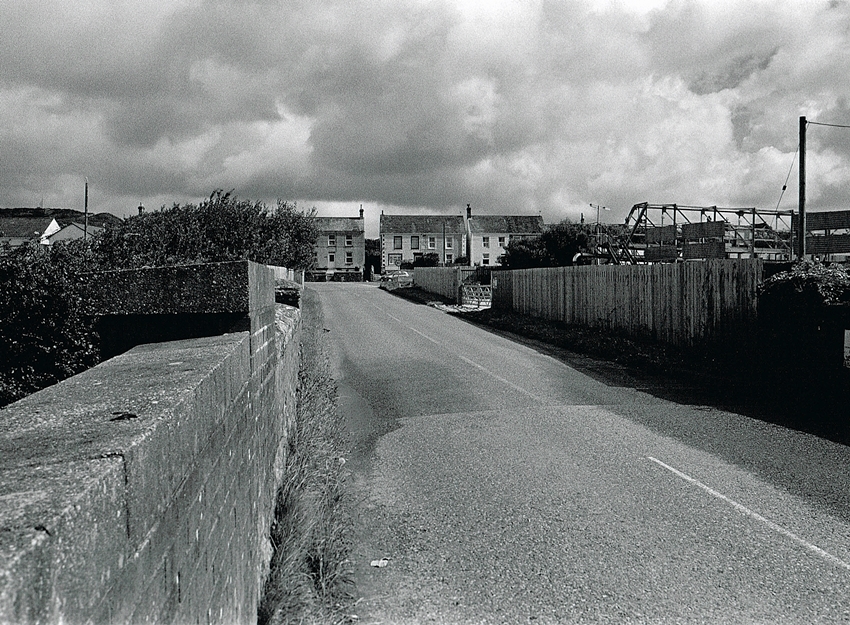 Little Trevicoe 5 – Looking up the road towards the village. This is a railway bridge over the lines used to transport the processed clay. On the right is a group of settling tanks. 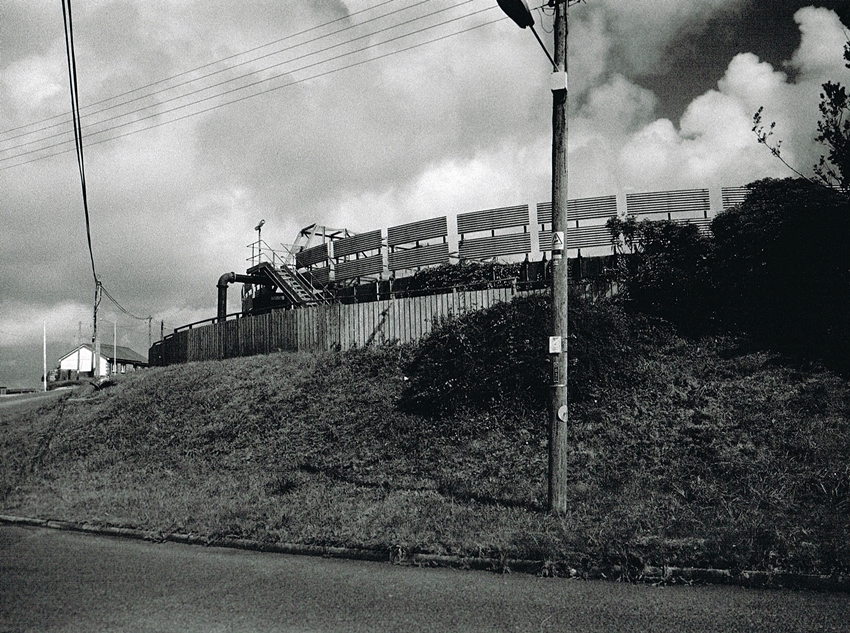 Little Trevicoe 6 – Settling tanks for the Clay Slurry are literally everywhere. The sheets around the tanks are to try to minimise the wind blowing dust around. 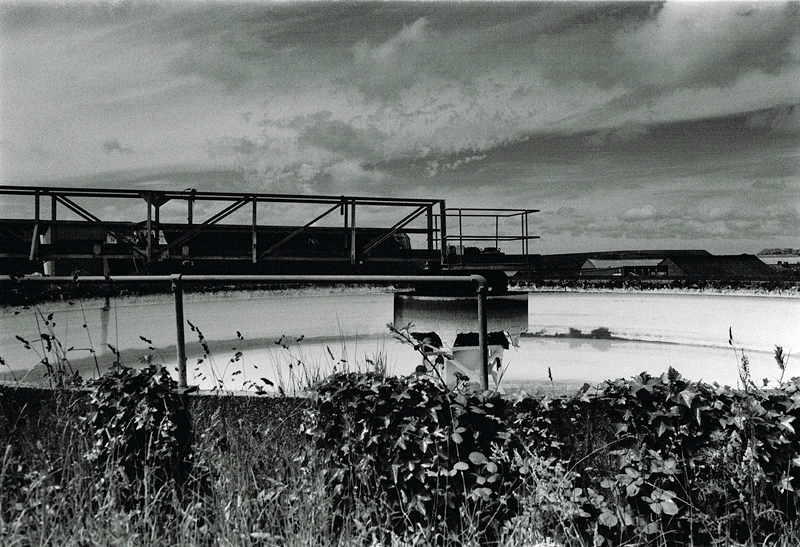 Little Trevicoe 7 – There is a huge processing area at Trevisco, much of it appears to be unused. This is a Thickening Settling Tank, from here the processed slurry would be pumped to the driers. 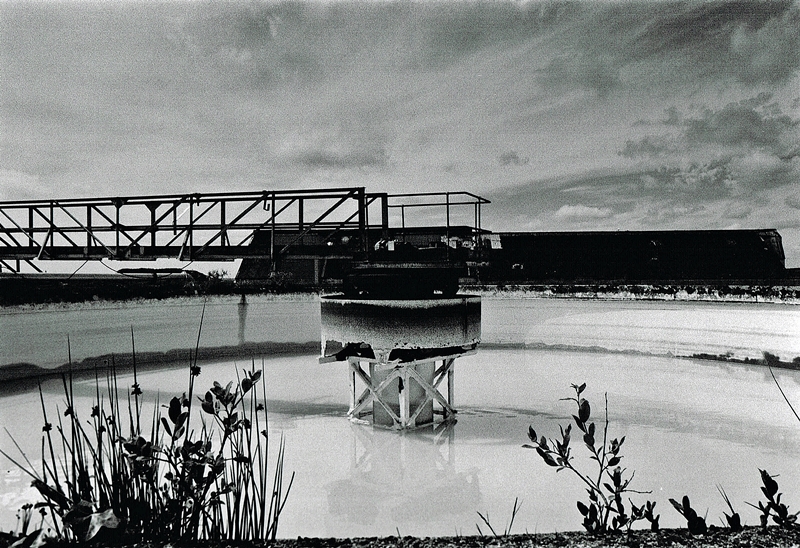 Little Trevicoe 8 – Another closer view of the Settling Tank. Here the larger and heavier sand and rock particles sink to the bottom where revolving blades scrape the bottom of the tank. The waste is pushed towards the centre where it is removed. The corrosive nature of the water can be seen by the damage in the spindle.