The site has been renovated in recent years and is in a good state of preservation. It is unusual in having a flat parapet roof with some of the original timbers in place, also some of the windows still retain their iron frames. The most profitable period of Hingston Downs life was during the 1850’s when a very rich Copper lode was discovered only 100ft down. The mine closed in 1885, following this the extensive dumps were re-worked by neighbouring mines.

In 1904 the mine was amalgamated into several other local mines. A brief period of mining was commenced but the mine finally closed in 1908. A last re-working of the dumps during World War 1 recovered quantities of Copper and Wolfram. 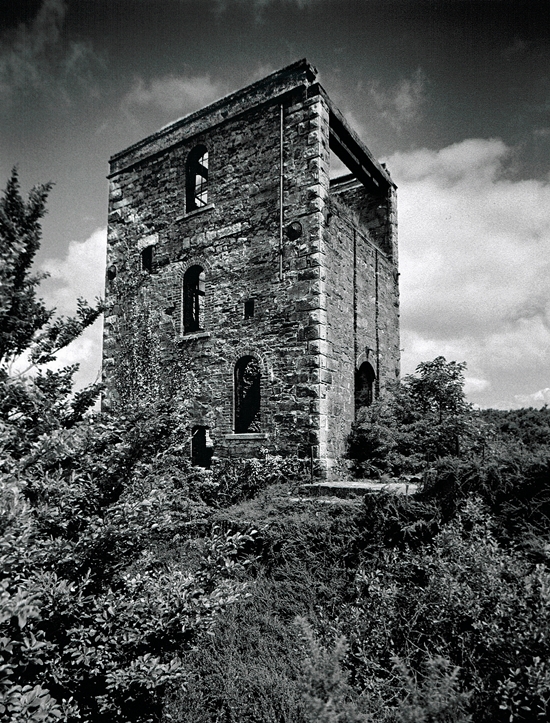 The fine Pumping Engine House on Bayly’s Shaft, this was taken before the site was preserved. 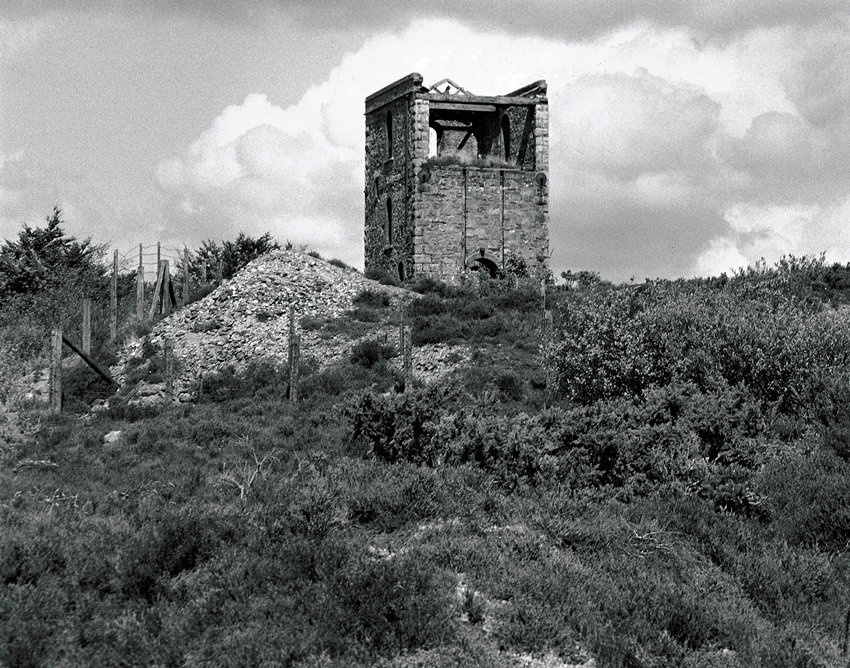 Looking back at the Engine House over the open mouth of the shaft which was 172 fathoms deep from the collar. 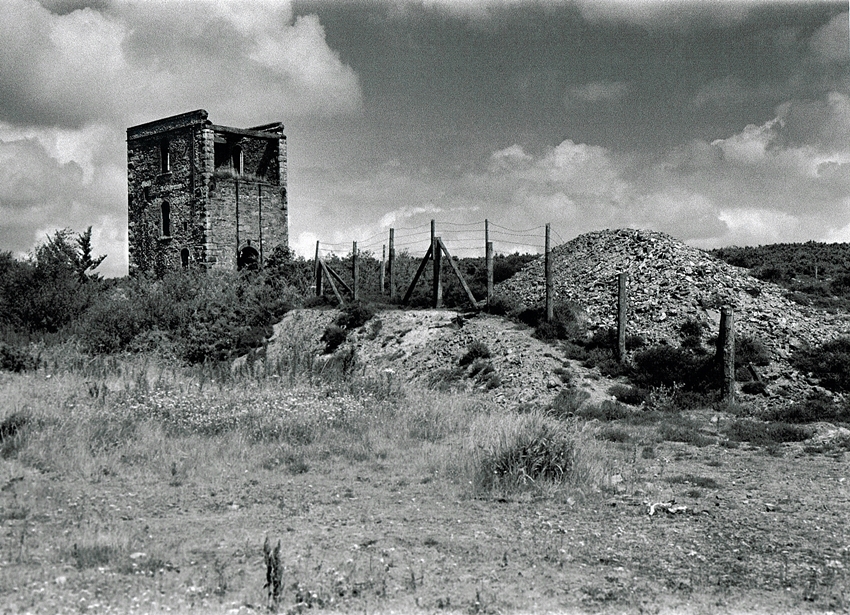 The Engine House was built in or around 1904, it housed a second hand rotative Pumping Engine which had been purchased form Devon Great Consols.

The rest of the images on this page were taken in 2016 when I visited Hingston Downs Mine again, this time with Tracy. 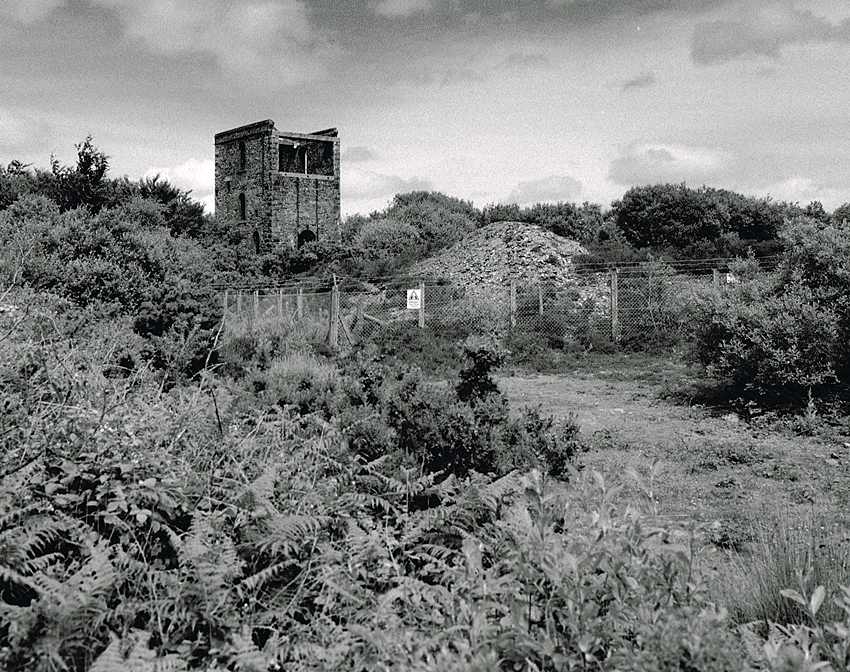 Taken over 15 years later Hingston Downs had not really changed, a new fence around the shaft and the Engine House after its makeover. 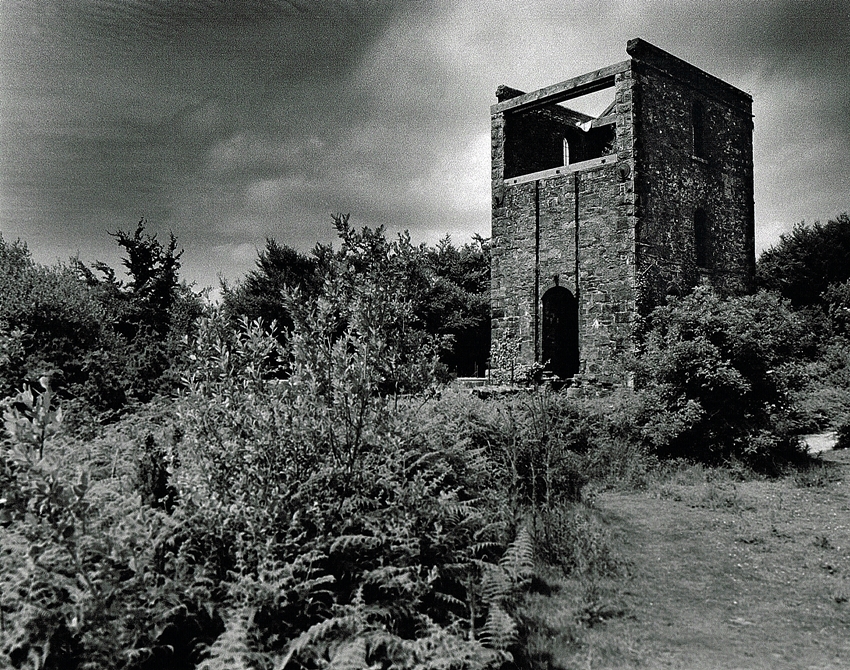 A set of Stamps were also powered by the engine, mounted on this side of the house. 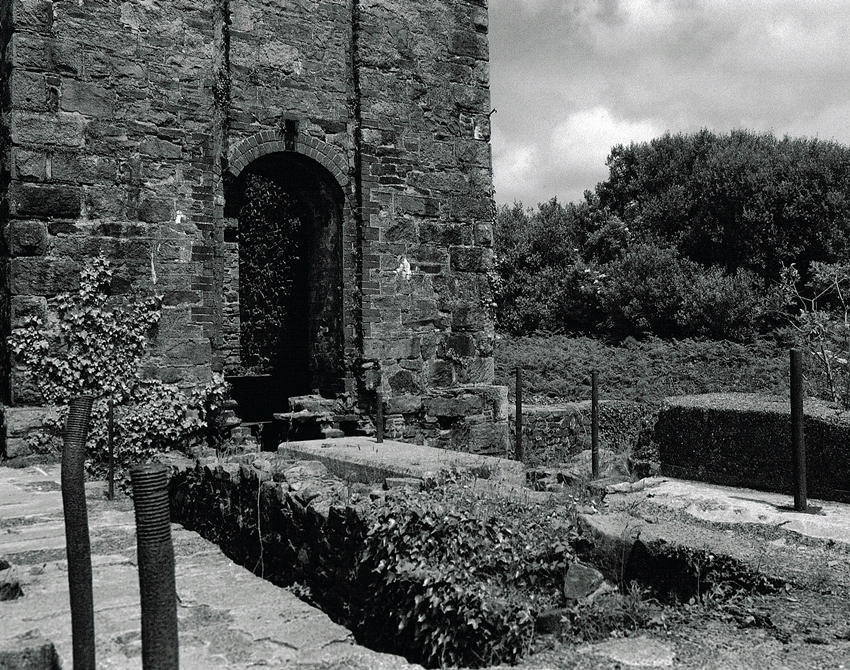 A close image of the front loadings for the Stamps, the slot for the flywheel still remain as well as many mounting bolts for the machinery. 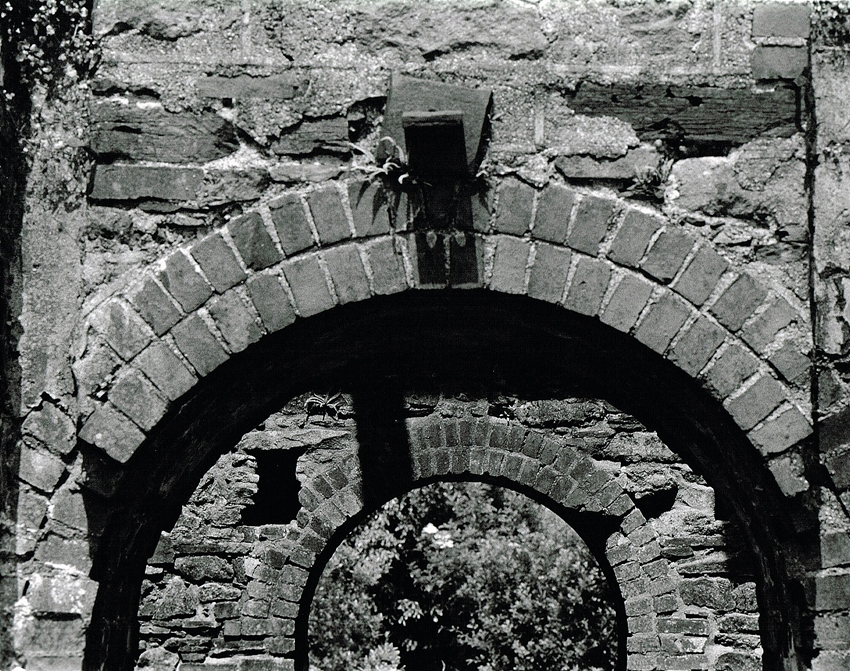 The house is very well built and has some fine brickwork. 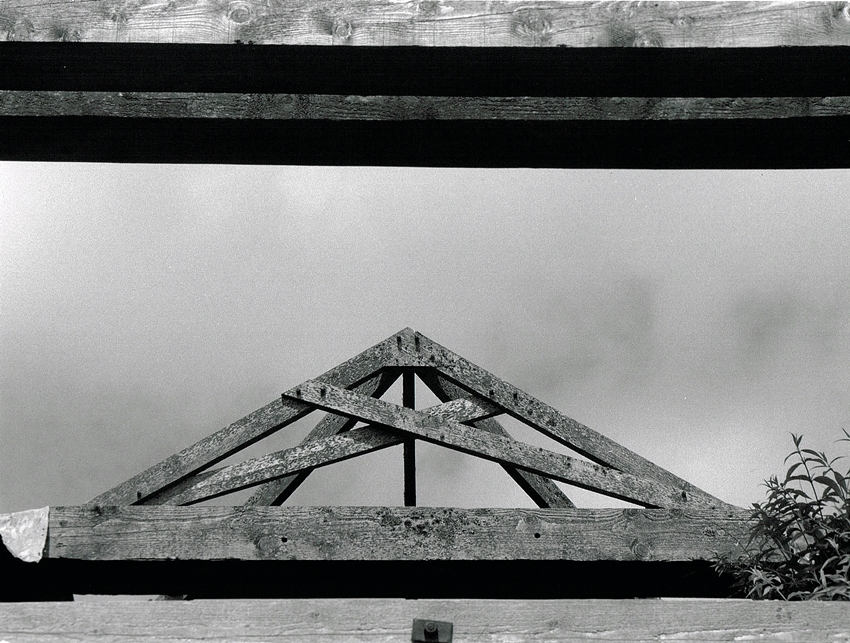 Looking up at the remaining roof trusses. The Engine House still retains much of the original metalwork, these strengthening plates were made locally in Tavistock. 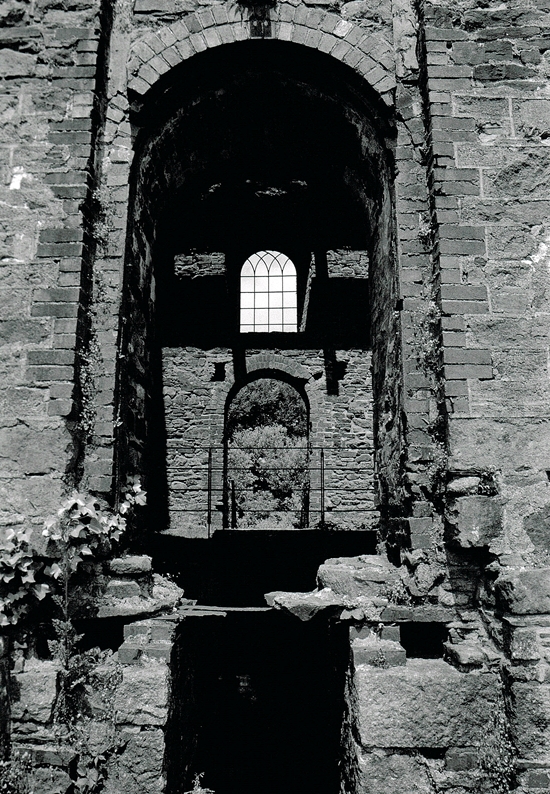 Looking through the Plug Doorway into the interior of Hingston Downs Engine House, the fine iron window frame in one of the windows can be clearly seen.

The shaft here is narrow and crooked, this along with unreliable secondhand machinery added to the failure of the second re-working of the mine.